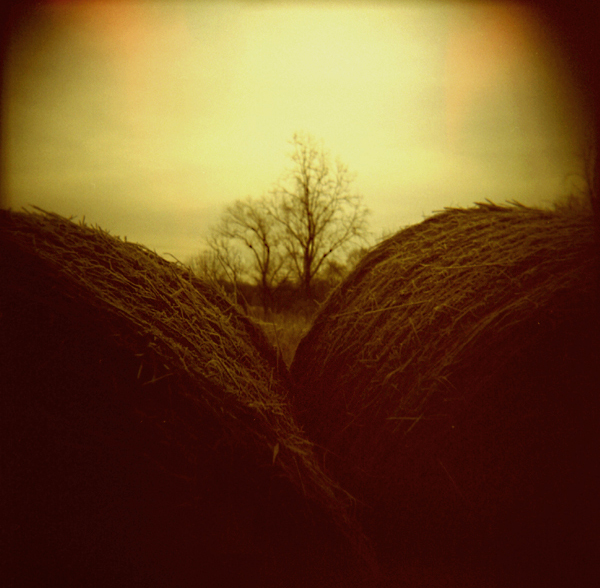 I’ve been moving further away from popular music lately, listening more to low-key songs with deep roots. It’s been part of a general move, I think, toward simplicity and quietness — things unadorned, that hint rather than shout, that tenderly lay all bare and still embody mystery. So I’ve been listening to musicians like the Great Lake Swimmers, Old Man Luedecke, Joanna Newsom (thanks to my brother) and Joni Mitchell’s early music.

And then, for my birthday last month, my mother-in-law gave me a great CD, Old-Time Smoky Mountain Music. It’s a compilation of 34 songs, ballads and instrumentals endemic to the Smoky Mountains of North Carolina and Tennessee. All of the music on the CD was recorded in 1939 by “Song Catcher” Joseph S. Hall on assignment from the National Park Service, who displaced the people of the area to make way for the Great Smoky Mountains National Park. A lot of the music was considered lost until recently, when the recordings were rediscovered and released by the Great Smoky Mountains Association. My husband’s family is from Tennessee and I have ancestors from North Carolina, so it’s a little like listening to the ghosts of our ancestors. But what my husband and I love most about the music on the CD is its sweet homeliness. The voices are unpolished and often off-key; the fiddle and guitar strings squeak as fingers slide along the fretboards; and the recordings have that scratchy, muffled overtone that accompanies old sounds. It’s this ruggedness that makes the sound so pure. So often we think of purity as sanitized reality, but it isn’t. True purity is gritty, unpolished, flawed. Nothing is perfect and art rooted in truth accepts this, values it. To deny the soil, the warps and flaws of nature is to deny the whole, to make it less-than. I find myself needing that wholeness more and more as I go on.